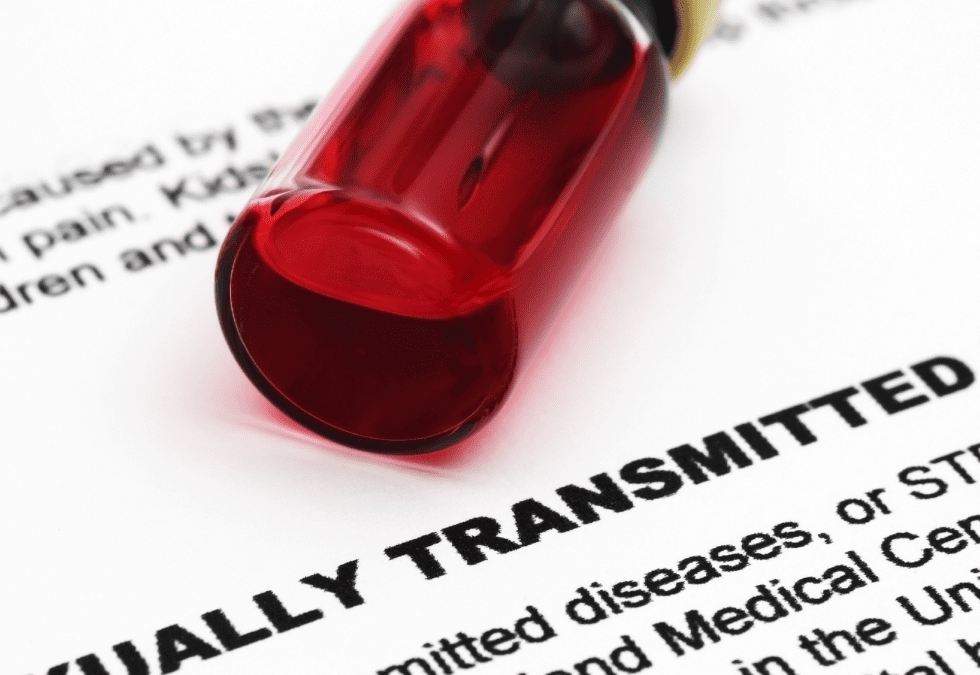 Sexually transmitted diseases or infection (STDs or STIs) continue to be a growing concern in the United States. Abstenence from sexual activity prevents concerns related to contraction and transmission of STIs. However, since abstinence is not encouraged, early screening and identification of STIs is recommended. This article will focus on Gonorrhea, Chlamydia, Syphilis and Genital herpes

Usually in the early stages of an STI individuals may be asymptomatic. This is why safe sex practices are key to decrease the risk of STIs and early screenings are important to identitify and treat these infections early. Risk factors that increase exposure to STIs include multiple sex partners, engaging in sexual interrcourse with a person that has an STI, unprotrected sex, drug use, HIV positive status, becomeing sexually active at a young age, prior history of a STI and men who have sex with men. 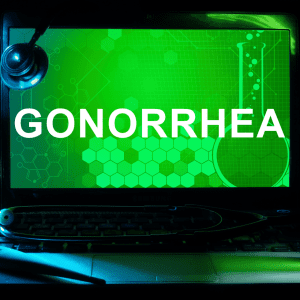 Gonorrhea is caused by the bacteria Neisseria gonorrhoeae. Common symptoms of gonorrheal infection include abnormal discharge from the vagina or penis and pain with urination. However, some people have no symptoms. Untreated gonorrheal infection in women can lead to infection of the cervix, uterus, fallopian tubes and ovaries (pelvic inflammatory disease). In men untreated infection can affect the prostate (prostatitis) and epididymis (epididymitis). In both men and women untreated infections can lead to infertility, blood stream infection and infection of the joints. Antibiotics are used for treatment of gonorrhea. 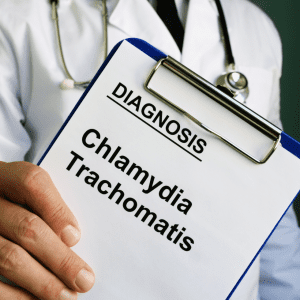 Chlamydia is the most common sexually transmitted infection in the United states. Chlamydia is caused by the bacterium, Chlamydia trachomatis. Signs and symptoms of Chlamydia and Gonorrhea are similar and include abnormal discharge pain or burning with urination. Individuals infected with chlamydia may experience no symptoms. Similar to gonorrhea in women, chlamydia can cause pelvic inflammatory disease, which can lead to infertility or ectopic pregnancy (pregnancy that develops in the fallopian tubes instead of the uterus). If a woman is pregnant or plans to becoem pregrnant, chlamydia needs to be treated to prevent possible infection to the baby during devliery and or possible miscarriage or premature birth. Antibiotics are also used to treat chlamydia. Often individuals who are infected with chlamydia, also have gonorrhea so both will be treated simultaneously.

Syphilis is caused by the spirochete Treponema pallidum. This STI has multiple stages which include primary, secondary, latent and tertiary syphilis.

Primary syphilis usually starts 2 to 3 weeks after the person has become infected. The person usually develops a raised, painless, red bump (chancre). Eventually this bump turns into a small ulcer. These sores can develop on the penis, around the vagina, anus, rectum, mouth or the back of the throat. These sores are resolved in a few weeks, since they are not painful, individuals may not seek treatment.

Secondary syphilis starts a few weeks to a few months after the initial untreated primary infection. Secondary syphilis occurs in about 25% of people who did not get the initial primary syphilis treated. Symptoms are much more pronounced and include a generalized rash, fever, headache, sore throat, sore muscles, weight loss, swollen lymph nodes and large, raised gray or white patches on the mouth or genitals.

Tertiary syphilis occurs in a small number of people who have been infected with syphilis and were never treated. Symptoms can develop years after infection and cause damage to the heart, skin, brain, eyes and other organs.

Syphilis is treated with antibiotics, the earlier treatment is initiated the better chance for recovery and decrease complications from this infection. 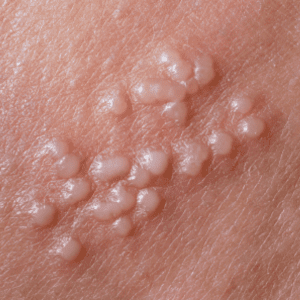 Genital herpes is caused by herpes simplex virus 1 or 2. Similar to other STIs discussed, individuals infected with herpes may not experience symptoms initially. However, common symptoms include one or more blisters on or around the mouth, vagina, penis or rectum. The blisters can break and cause painful sores that take weeks to heal. Some people may also experience flu-like illness with these blisters (fever, body aches and swollen lymph glands).

Repeated outbreaks are common after the initial infection. Usually repeated outbreaks occur for shorter periods of time and are less severe. For some people outbreaks can be triggered by stress, onset of menses or becoming sick. Oral antivirals are the main therapy used in conventional medicine. Alternative treatments can include lysine, vitamin C, and Zinc.

In the State of Florida & Hillsborough County the cases of Gonorrhea, Syphilis have increased over the past few years. Screening and early treatment are key for those who are sexually active. Women who are pregnant or are thinking about pregnancy and are concerned about STI exposure need to have the proper testing to prevent transmission of the infection to the baby and to prevent pregnancy complications.

STIs are best treated in person and not virtually. If you are concerned about STIs, call your primary care doctor or visit a local health department. If they cannot see you or you do not have a PCP, call or text us at Compassion Primary, a direct primary care (dpc) practice. You can be seen as a non-member or become a member.

No comments to show.
Give Us A Call